Eric Washington and his daughter Erica, 18, of Minneapolis, pose for a portrait at the 4th annual Father Daughter Dance (an event organized by the Positive Image non-profit organization), at the Earle Brown Heritage Center in Brooklyn Center, Minnesota on Valentine's Day, February 14, 2016.

He says of his daughter: "She's outgoing. She used to be closed. She's opened up like a flower." 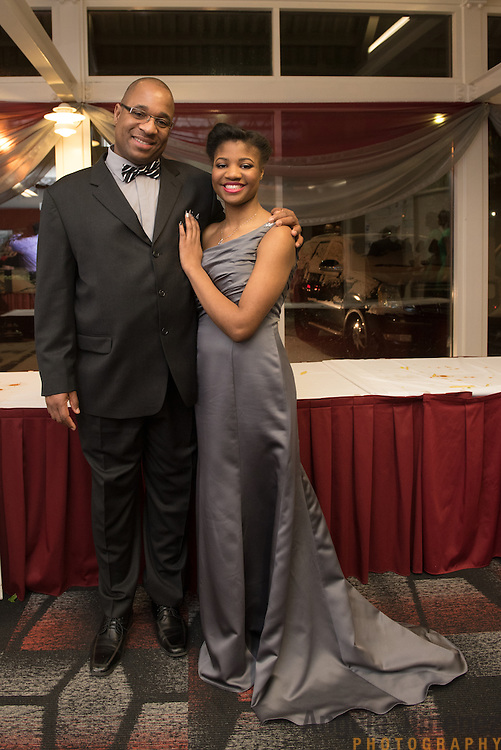