It was their second time attending the event.

"I'll be the first man she looks up to," said Alexander of his daughter.

"He makes everything positive and he pushes me toward my dreams," Mya said of her father. 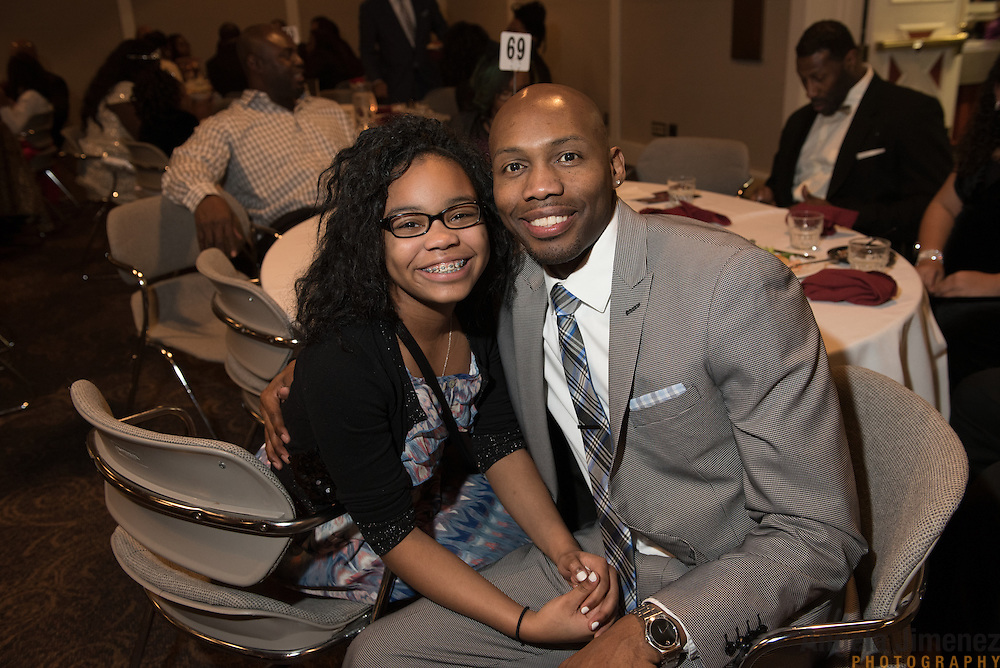