Minneapolis-based criminal defense attorney Bruce Nestor is representing several Dakota Access Pipeline protesters, who call themselves water protectors, as they face charges in the North Dakota legal system (where Nestor has a temporary license to practice law). Here, Nestor poses for a portrait as he arrives to post $200 bond for Karla Colon Aponte at the Bismarck Police Department in North Dakota on November 28, 2016. 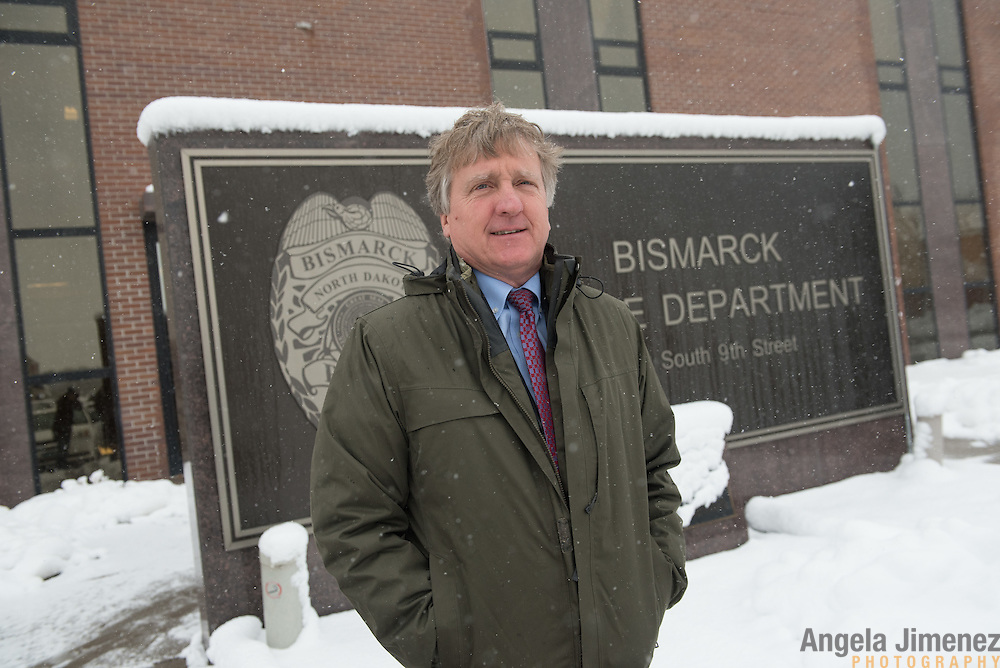