Damond (her name was Justine Ruszczyk but she was scheduled to marry her fiancee Don Damond in a few weeks and she went by his last name), who was Australian, was shot and killed the previous evening, July 15, 2017, by a Minneapolis police officer in the alley on W. 51st Street between Washburn and Xerxes Avenues South in the city’s Fulton neighborhood after she allegedly called 911 to report an altercation. 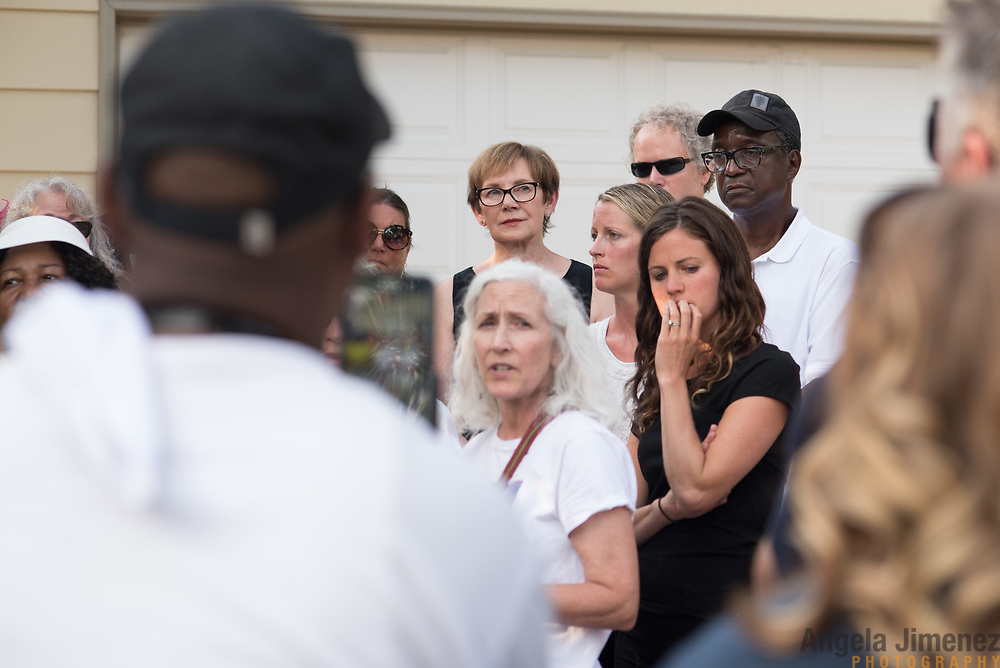