ImmerseNY is a community Mikvah program being developed in New York City in collaboration with the women of Maharat and other female Jewish spiritual leaders. 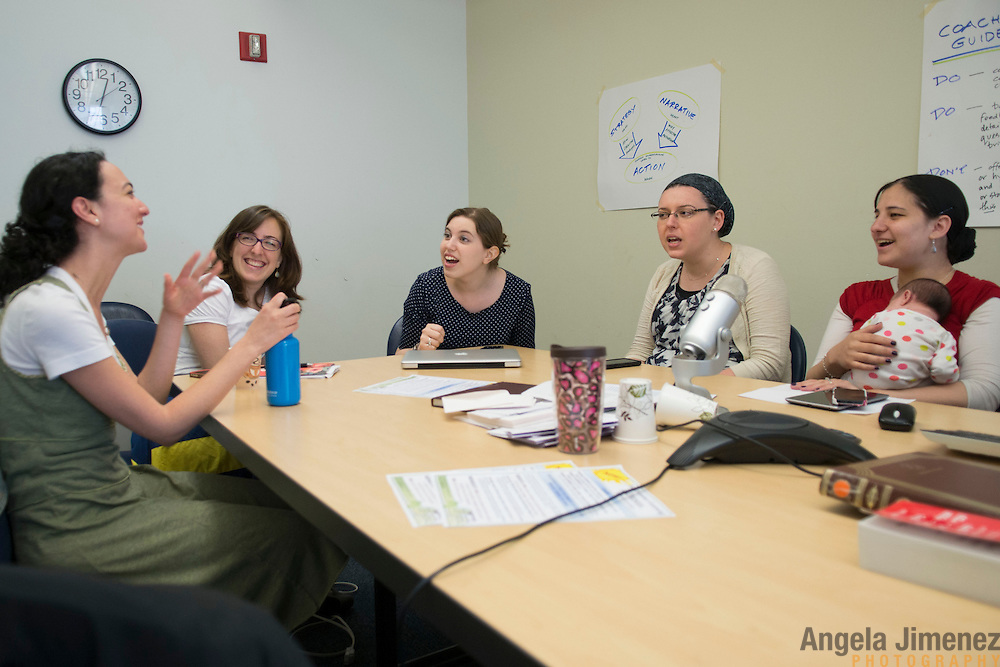