Members of various black Indian Mardi Gras krewes gather at Tipitina's, a club in New Orleans, Louisiana, for a practice of their ritual chants, symbols, and meetings with other krewes on February 26, 2006 in preparation for their parades on Fat Tuesday.

Mardi Gras Indians are mainly of the blacks of New Orleans' inner cities. The tradition dates back over 100 years, when blacks were segregated from the white Mardi Gras celebration. The black neighborhoods in New Orleans developed their own style of celebrating Mardi Gras, creating "Krewes" named for imaginary Indian tribes according to the streets of their ward or gang.

Various Krewes of black Indians march in their own parades and events on Mardi Gras day. Tuesday, February 28, 2006 will be the first Mardi Gras held since Hurricane Katrina devastated the city. 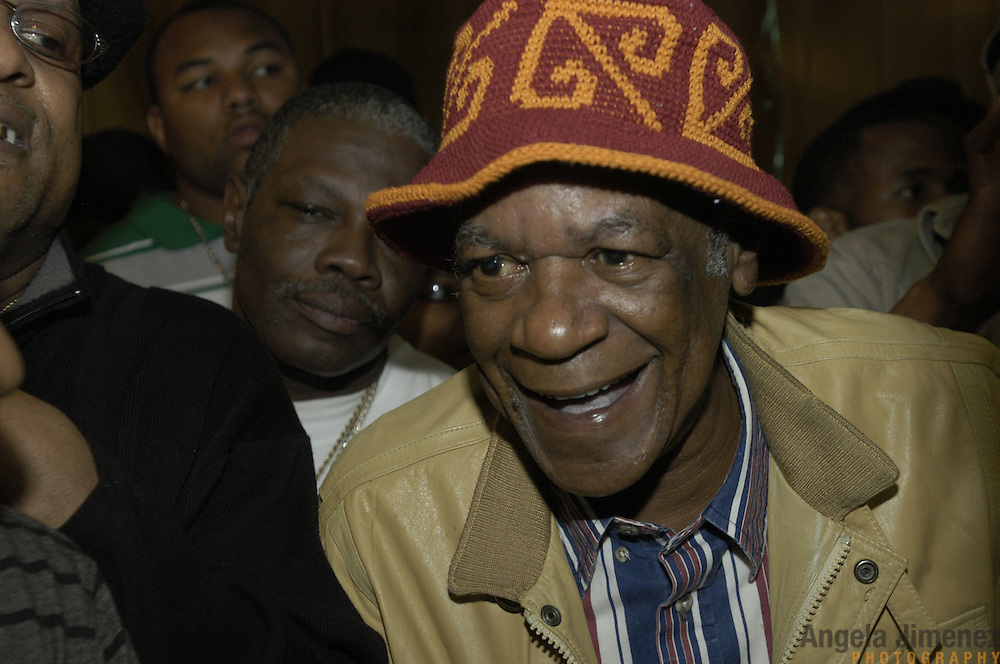