Hendricks finished third in the standard category of his division. 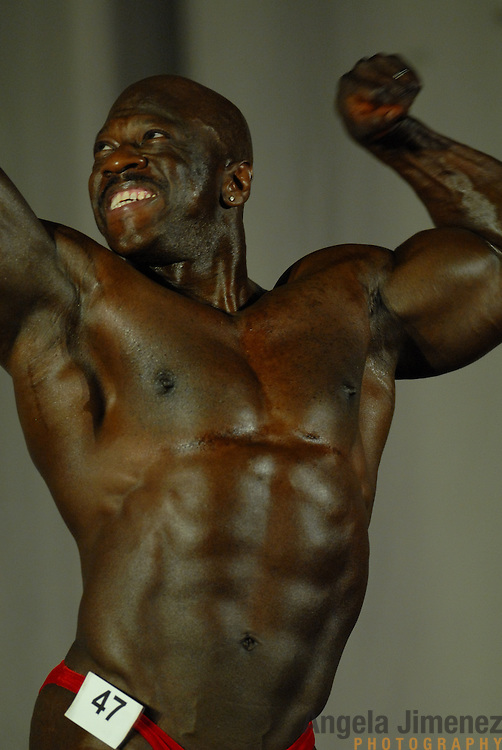