Moore finished second in the modified category in his division. 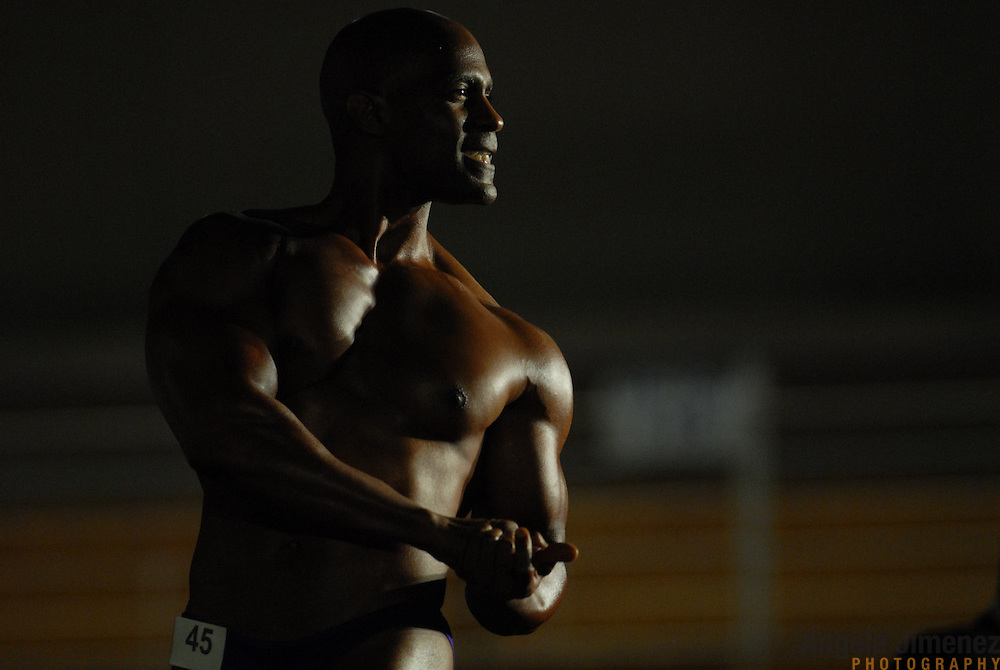