Union members, staff and family members gather at the headquarters of UNITE HERE! in New York City on September 9, 2011 for a memorial service in recognition of the 43 union workers killed at the Windows on the World restaurant, located in the North Tower of the World Trade Center, killed in the terrorist attacks of September 11, 2001. ..UNITE HERE represents workers throughout the U.S. and Canada who work in the hotel, gaming, food service, manufacturing, textile, distribution, laundry, and airport industries....Photographed by Angela Jimenez for UNITEHERE!www.angelajimenezphotography 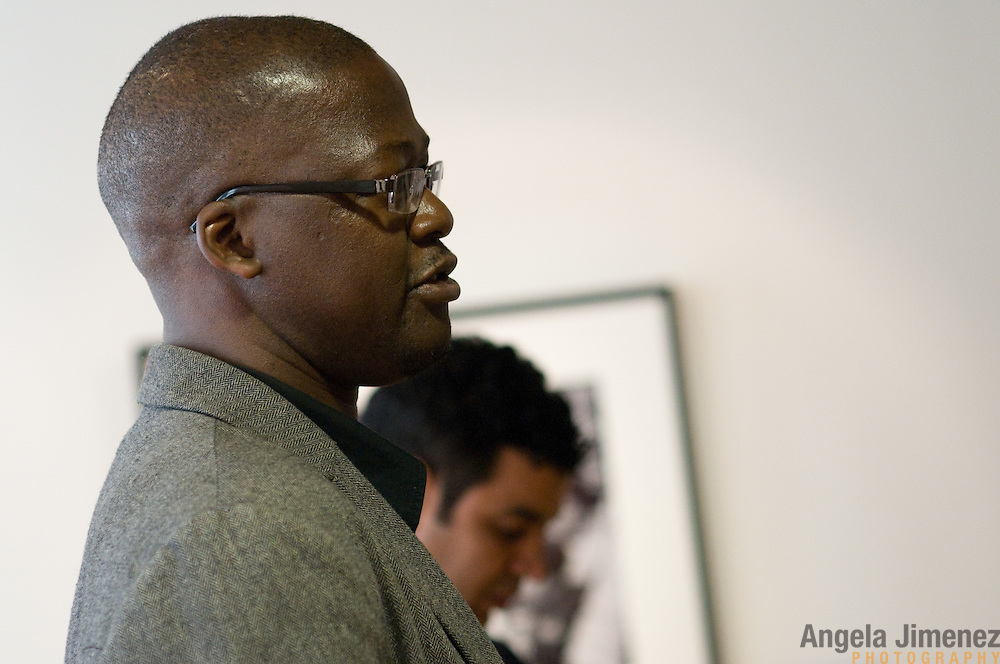