Eder won the modified championship in his division. 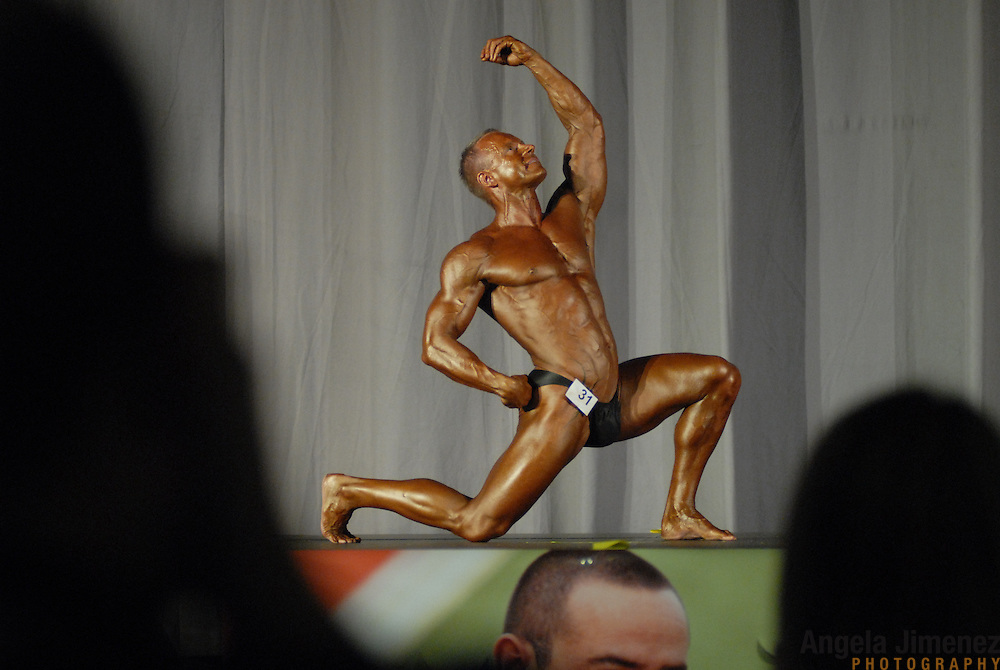