DiPalermo finished fourth in the standard category in his division. 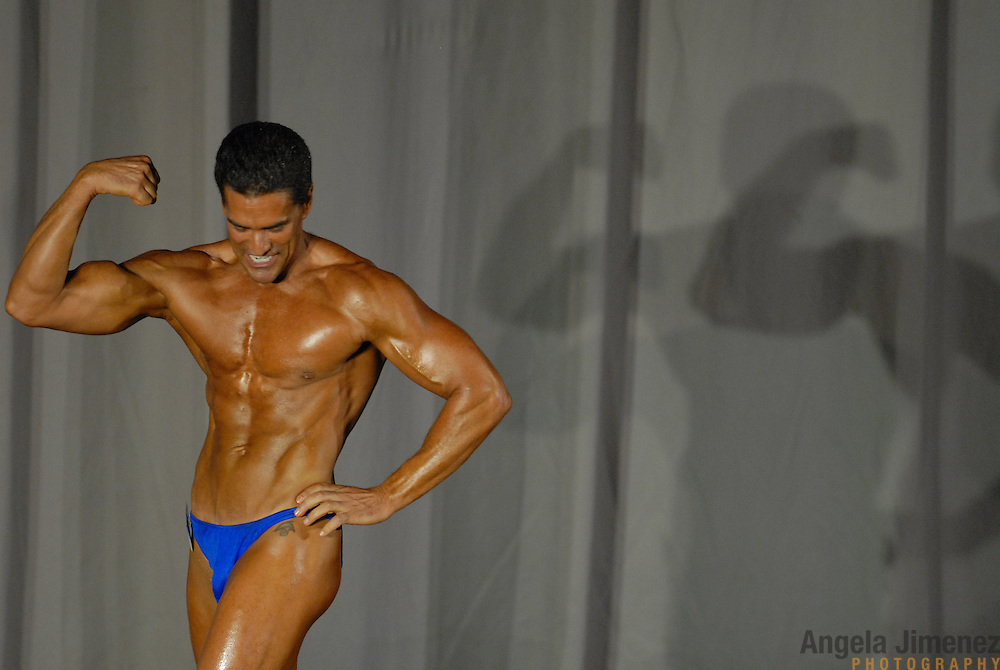